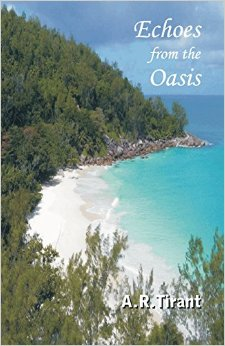 In 1814, the war being raged on the seas of the Indian Ocean by the all-powerful Franco-British naval forces trying to dominate the lucrative trade routes to India, had ended with a truce. At the stroke of a pen, far away in the city of Paris, the exotic, tropical islands of the Seychelles became a British colony. Forged from their French descendants and African slave roots, and moulded by their new British rulers, a small nation had emerged.

It is July 1912, on the island of Mahe, and Anna Savy has just turned sixteen. Anna is a passionate, nature-loving and rebellious young woman at a time when women are confined to specific roles and expectations, and customs and traditions prevail with reverence. Strongly-held beliefs in the goodness and righteousness of God, and in the secret and evil forces of witchcraft, hold equal sway in a closely-knit Catholic community.

As a young nurse, Anna experiences both the joy and pain of her people, for survival is a daily struggle for the majority. A smallpox epidemic brings tragedy to Mahe’s Victoria Hospital, with the hatred and conflict between Anna’s British and Irish colleagues laid bare, whilst forbidden love brings the missing dimension to her life.

But then, the First World War brings the worst possible disaster . . . 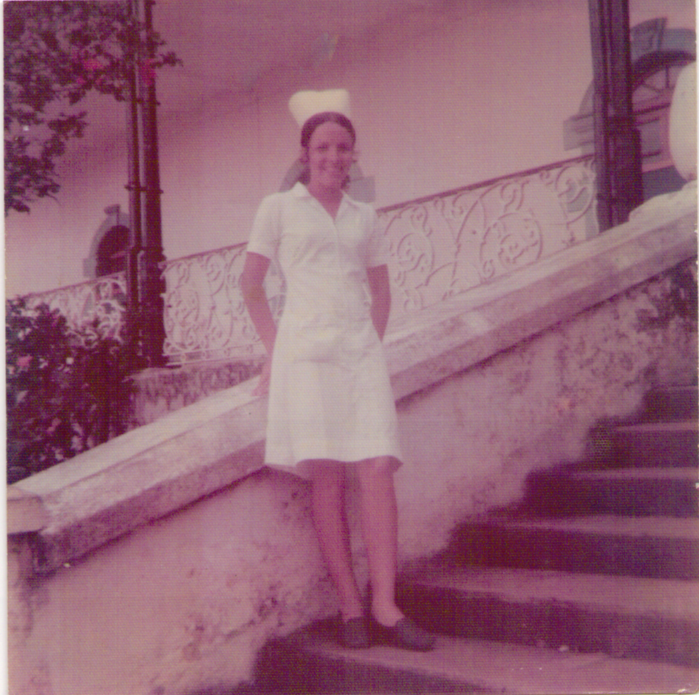 It is available on Kindle and Paperback at all amazon online sites. Please see the Home Page for purchase links, thanks.