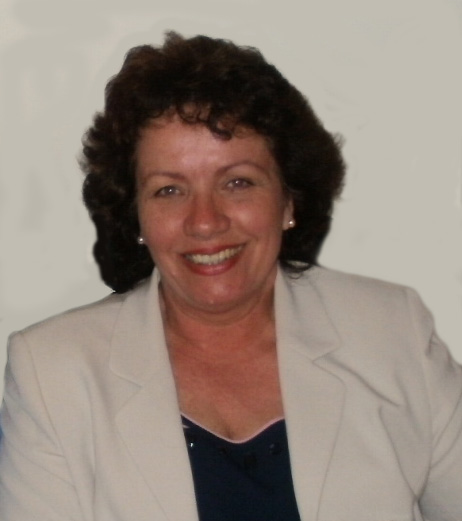 Rosie Tirant-Longhurst, aka A.R. Tirant, was born in the Seychelles in November 1958. The daughter of a policeman and, the eldest in a family of four brothers and four sisters. She grew up on the northern coast of Mahe island, in the tiny seaside village of Beau-Vallon. Her working life started in 1975 as a nurse at Mahe’s Victoria Hospital, and followed thereafter by a long career in the Hotel Industry.

She emigrated to England in 1995, and lives in West Sussex with her husband. She has two grown-up sons and a granddaughter. Rosie wasn’t born with a pen in her hand, far from it. Life growing up was hard and strict. The home comforts we all now take for granted was but a dream for the young girl whose days was divided between household chores, cooking, cleaning and looking after her young siblings. Water for all the household use had to be carried from the stream, with one hand holding the pail on her head, whilst keeping the second pail in her other hand from spilling. Education only happened because it was the one way of getting some rest during the daytime, even if the chores still had to be done by the lights of the coconut oil lamp. They were difficult times, times when she would lean against the pillar of the outdoor kitchen while waiting for dinner in those black pots to finally get ready, and stare at the tropical skies above, marvelling at the diamond beauty of the scattering of stars, and wishing for a different life . . .

“Echoes from the Oasis” is her debut novel which will be followed by other titles in the same series.